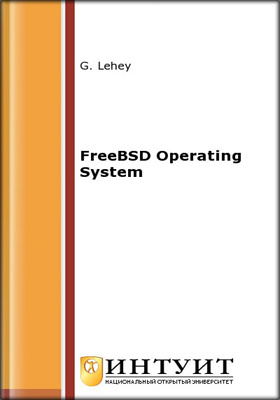 Выгрузить: RusMarc / RusMarc (UTF8)
Аннотация   / Содержание  / Библиографическое описание
FreeBSD is a high-performance operating system derived from the Berkeley Software Distribution (BSD), the version of UNIX developed at the University of California at Berkeley between 1975 and 1993. FreeBSD is not a UNIX clone. Historically and technically, it has greater rights than UNIX SystemVto be called UNIX.
Legally, it may not be called UNIX, since UNIX is now a registered trade mark of The Open Group. This book is intended to help you get FreeBSD up and running on your system and to familiarize you with it. It can’t do everything, but plenty of UNIX books and online documentation are available, and a large proportion of them are directly applicable to FreeBSD.